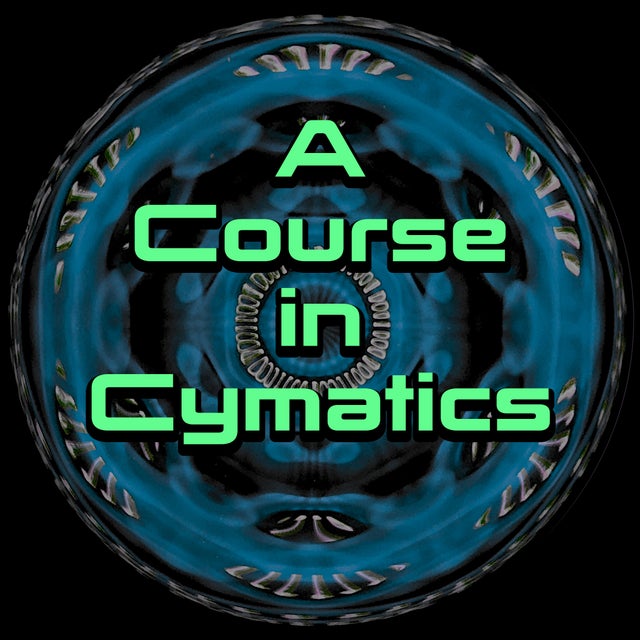 A Course In Cymatics

Class #1 - Cymatics Defined - This first class we take the time to go over the terminology and basic scientific understandings of the phenomenon of liquid cymatics.

Class #2 - Experiments and Observations - I share steps to build a cymatics device I use to demonstrate live experiments and real-time observations of cymatics as we discuss the understandings achieved in the first class.

Class #3 - Applications and Beyond - After we are coherent with the science of cymatics I share some insights into the future of cymatics and applied cymatics technologies including biofeedback devices and more. My team at Resonant Devices joins us for a look into the developments we're making in cymatics tech!